Seminar of the Society for the Social Sciences of Quantification (SSSQ)

Set up in March 2021, the open seminar of the SSSQ gathers scholars from all around the globe (presently Europe, North and South America, and Africa) to reflect on the social studies of quantification and disseminate the latest advances of this field on an international level. It fosters the dialogue between long-established scholars and PhD and postdoctoral students.

Mainly made up of sociologists, economists, anthropologists, philosophers, historians, and statisticians interested in this topic, the seminar takes place every six weeks for an in-depth presentation and discussion of one hour and a half.

After a series of standalone presentations, the seminar will from now on evolve around the four SSSQ strands of work:

The SSSQ seminar has a dedicated mail address (sssq.seminar@gmail.com). You can subscribe to our diffusion list by sending us a mail to this address and receive all relevant information regarding its presentations.

Below are the past presentations and their abstracts:

Abstract: I will attempt to account for how Canada has established, since the 19th century,  an apparatus for collecting data relating to public health and will see that pandemics have generally led authorities to attempt to improve its efficiency. I will also propose a model in which the two major features of Canada will play, in a way, the role of explanatory variables: 1. The political formula adopted, namely a specific federalism (different from that implemented in the US, for example). 2. The cultural formula that has prevailed since the early 1970s, namely multiculturalism

Abstract: This presentation scrutinises the existing academic research that focuses on the socio-political history of Latin American statistics. The novel aim of this presentation is to produce an account, a report, or inventory that assesses the contribution that since the end of the twentieth century the study of Latin America has made to the global knowledge of the history of quantification as well as to the role of statistical reasoning in the development of representations about the social and economic world. This assessment makes visible the thematic and methodological diversity of the studies on Latin American countries, with special emphasis on the research on the social and political history of statistics.

Abstract: Great crises such as wars or pandemics often lead to experiments with new types of official statistics and a general expansion of the state’s institutional capacity to quantify. But as crises wane interim statistical capacity seldomly get disassembled as well. On the contrary, interim statistical capacity designed to quantify a particular crisis – or even provide the solution to it – often outlive this original purpose. A long-term consequence of a crisis can thus be that it leaves a changed statistical infrastructure behind, affecting the politics of the following post-crisis years. In this talk I will explore this simple historical dynamic through looking at how World War One completely rewired official statistics in Denmark. I will make two interrelated arguments: firstly, that the temporality of official Danish statistics changed during World War One. From having conducted itself as an archive of the past, the rationale of the Statistical Department became to record the present in near real-time. Secondly, I will look at the construction of the first Danish consumer price index during the war and the subsequent application of this index to automatically adjust civil servant wages for inflation. Both arguments point to how the crisis of war changed the role of statistics in the Danish state, expanding its use in many stages of the policymaking process.

November 3, 2021 : Pauline Hervois (Ined),“The nonsense of counting the insane : the enumeration of the infirm in France in the 19th century“

Abstract: The enumeration of the infirm in France in the 19th century had several objectives: to map their geographical distribution, in order to better understand the causes of these disabilities and to provide suitable facilities (asylums, educational institutions), but also to track trends in view to potentially control and decrease the size of this group. This study addresses the quantification of disability through two data sources: the five-year censuses (1851-1876) and the reports of army recruitment (published from 1818 onwards). We study how these figures were constructed, from their initial implementation until they started being challenged. To do so, we also explore the place of the disabled in society, and the role of the State in their care. We deal with the interactions between scientists (gathered in learned societies or in conferences to share their research) and various governance bodies (mayors, prefects, ministries). The former studied this population for scientific reasons, while the latter for administrative purposes. Comparing these divergent interests highlights however a common anxiety: that they were observing a degeneration of the population. Because of the regularity of data outputs, time trends, which until then had not been available, could now be constructed. Statisticians and doctors could therefore use these new statistical figures to demonstrate the exaggeration of these fears.

Abstract: The measurement of GDP (Gross Domestic Product), the main representation of the national economy, is carried out in France by the National Accounts Department of the French statistical institute, through two separate calculation processes. Far from ending the quantification work, these calculations create problems: they result in two different amounts of GDP and make the representation of the national economy incoherent. To recover a coherent picture, national accountants intervene on the numbers during what they call arbitration. At the crossroads of the sociology of quantification and workplace studies, this presentation focuses on the way arbitration is done in practice. It investigates the singular form of activity that makes it possible to quantify the national economy despite the calculation problems. My analysis is based on a nine-month ethnographic fieldwork within the National Accounts Department. It shows that the measurement of GDP is never a simple implementation of mathematical operations, but involves an interpretative work on numbers, as they convey economic narratives. It is the meticulous and collective evaluation of the quality of those narratives that ultimately makes it possible to build a unique and quantified representation of the national economy.

Abstract: An important part of the discourse built by the first generation of African postcolonial leaders revolved around the ‘acceleration of history’. As the first colony in Sub-Saharan Africa to gain independence from British rule, on 6th March 1957, Ghana came to incarnate the whole continent’s hopes of economic, political and social transformation. This presentation looks at how numbers accompanied and shaped the new nation’s ‘march with the times’. It does so by interrogating the role of planning and financial auditing in shaping the political iconography of 1960s Ghana. In particular, I suggest that these tools (and the numbers contained in them) did not simply inform and support practices of economic management. Instead, they contributed to the construction of alternative versions of postcolonial utopianism. The focus is on the last six years of Nkrumah’s government, until he was overthrown by a military coup d’état in 1966, and on the brief experience of the National Liberation Council, the military junta that ruled over Ghana between 1966 and 1969.

Abstract: Different methods of data-collection are not only tied to different research methods, but also to different programs of social reform. In this presentation, we examine this thesis by looking at the work of two women reform scientists in the American Progressive Era, Florence Kelley and Ellen Richards, who used the social survey, and the research experiment as means for their respective ends. Florence Kelley is probably best-known as one of the driving forces of the social survey movement in the American Progressive Era who used the social survey to provide lawmakers with evidence in support of legal reform. In contrast, Ellen Richards and the Home Economics Movement she started, focused on an improvement of American social conditions by targeting its smallest unit, the family and its supposed director the housewife. We examine how the different research methods of Kelley and Richards not only entailed different visions about how to change society for the common good, but also different visions about the root causes of social harm and its remedies. 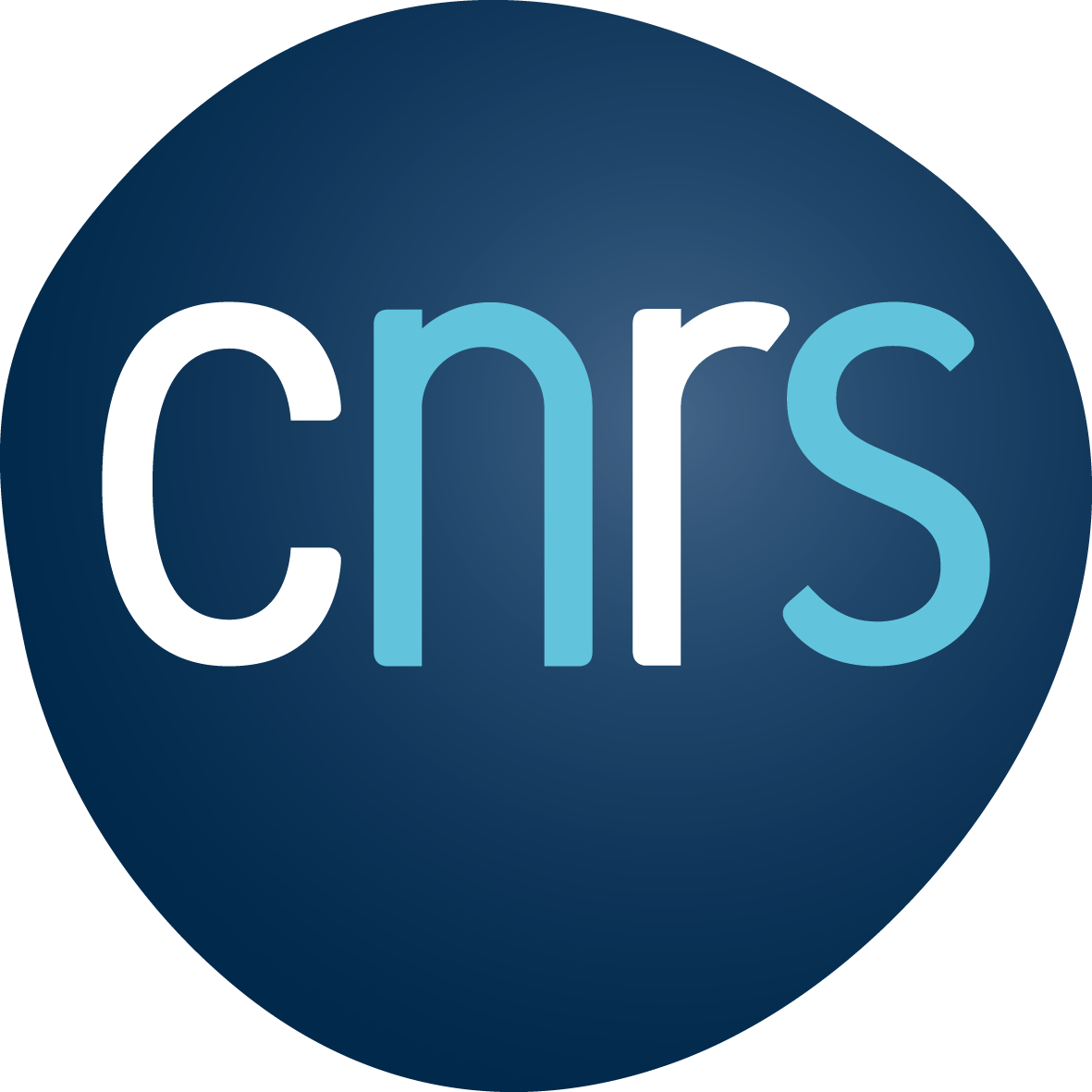 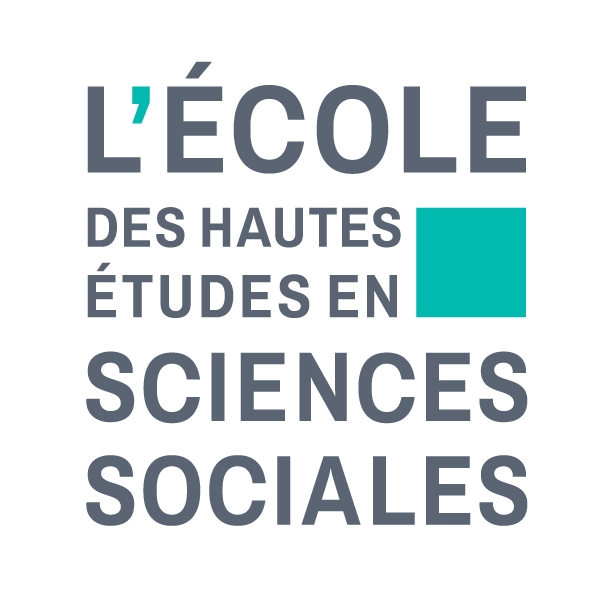